The name Moki is from the Spanish word, moqui, a general term used by explorers  in this region to describe Pueblo Indians.  Dugway is a term used to describe a roadway carved from a hillside. 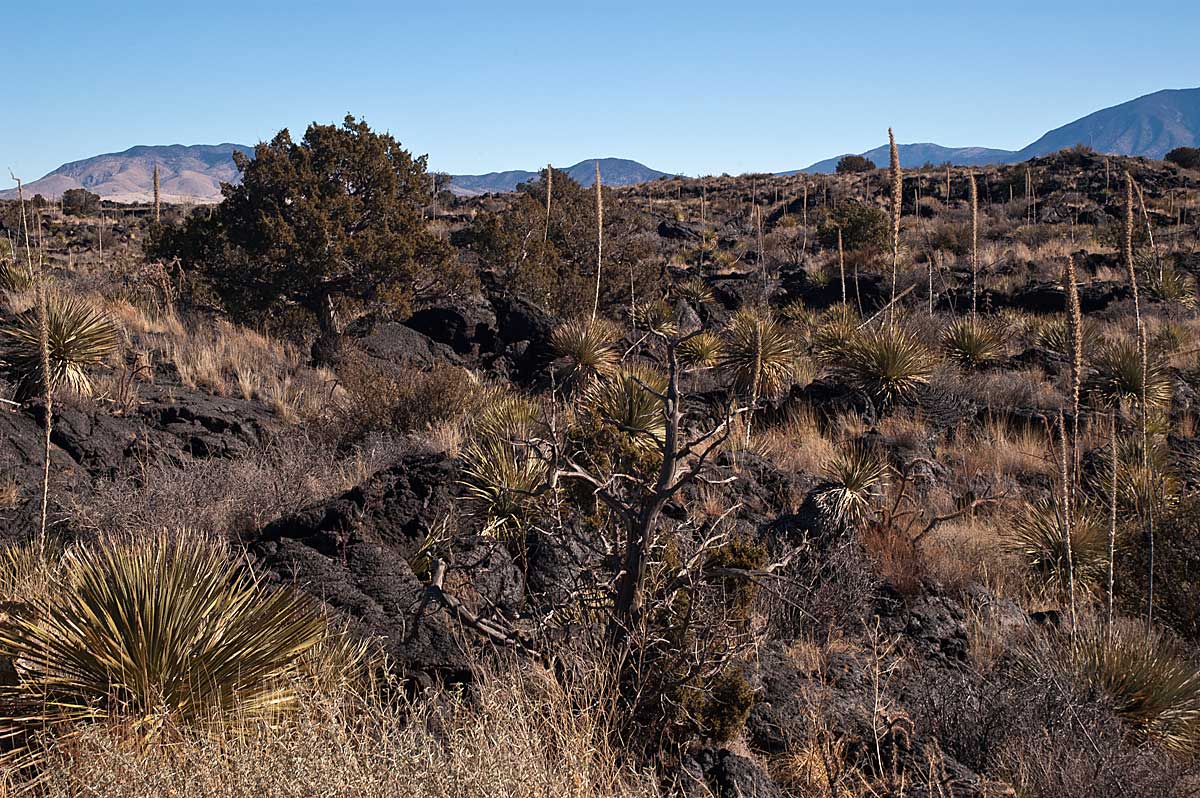 The name Moki is from the Spanish word, moqui, a general term used by explorers  in this region to describe Pueblo Indians.  Dugway is a term used to describe a roadway carved from a hillside.

The Moki Dugway is a staggering, graded dirt switchback road carved into the face of the cliff edge of Cedar Mesa.  It is about 3 miles  of steep, unpaved switchbacks at an 11% grade winding up 1,200 feet from the valley floor to the top of Cedar Mesa.  From every switchback, we could see breathtaking views of Valley of the Gods and Monument Valley in the distance.

The Moki Dugway was constructed in the 1950’s to provide a way to haul Ore from the Happy Jack Mine on Cedar Mesa to the mill in Halchita, near Mexican Hat.

The highway (US-261) is paved to the Moki Dugway and on away from it, but the Moki Dugway is dirt and gravel!  The State of Utah recommends only vehicles less than 28 feet and less than 10,000 pounds attempt to negotiate the Moki Dugway, but Debbie and I passed a Semi loaded with 44 huge round bales of hay coming down the Dugway as we were going up!  To say the least, we found a wide spot, pulled over, stopped and waited on the truck to get by us.  We did get a friendly smile and wave as he lumbered on down the Moki Dugway.  Still wondering how he made those turns…….

Boulder Mountain is one huge Mountain.  It is 11,316 feet high with 50,000 acres of rolling forest and meadows on the top instead of being a peak.  This summit is roughly 70 square miles and almost flat.  Highway 12 is the road to take from Bryce Canyon to Capitol Reef (or the reverse, depending on which way you are going).  The highway around the East and South sides of Boulder Mountain takes you over 9,000 feet in altitude.  The views on the east side are spectacular!  (As they are all the way from Bryce to Capitol Reef)  One the East side the highway has several pull-outs overlooking Capitol Reef.

Highway 12 South of Boulder Mountain goes through Grand Staircase Escalante and it is hard to photograph.  The highway has NO shoulder.  They have never heard of ‘guard rails’ in Utah and the edge of the highway goes down at about a 45 degree angle for a mile or more in many places.  If you run off the road, don’t expect help for at least a week, cause it would take rescue workers that long to get to where your car would stop……  But the scenery is spectacular!